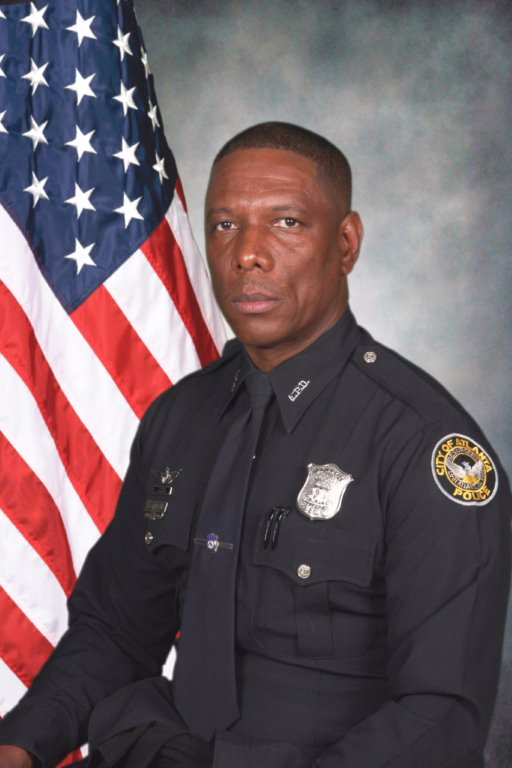 “Take an example from Richard.  Try to make a difference in your small part of the world.”

Senior Officer Richard Halford, a pilot for the Atlanta Police Department Air Unit, and Flight Tactical Officer Shawn Smiley were killed in a helicopter crash on November 3, 2012.  They were flying low over an area west of downtown searching for a missing 9-year-old boy when their helicopter clipped the top of a utility pole, crashed to the ground, and burst into flames.  The child was found safe a few hours later.

Officer Halford was a 26-year veteran of the APD and the department’s most experienced pilot, serving the last 16 years as a member of The Special Operations Section, Helicopter Unit.  He is survived a daughter, Gabriel, and his former wife, Vivian.