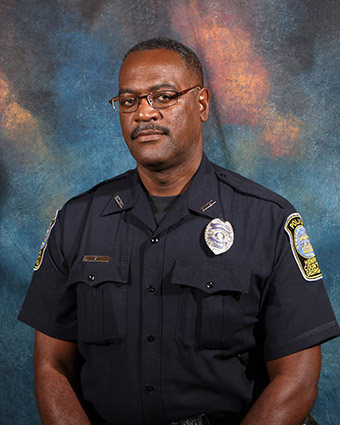 “Elgin was born into the world to be a police officer.”

Henry County Police Officer Elgin Daniel was struck and killed by a hit-and-run driver while assisting a stranded motorist on the evening of November 12, 2012. The motorist had run out of gas on the side of GA-138 in Stockbridge when Daniel and roadside assistance worker John Cook stopped to help. Both Daniel and Cook were struck by a passing vehicle, which did not stop, and transported to Atlanta Medical Center, where Daniel later died. Cook’s injuries were not life-threatening. The suspect was apprehended later that night.