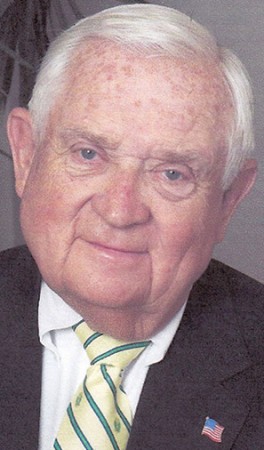 At the beginning of this year (January 2014), we lost a great friend, A.B. Martin, founder and board member of The 300 Club, who moved on to a better place.

A strong family man, a well-known real estate attorney, and an exceptional giver to our community, his tireless and passionate service to The 300 Club helped the families of many officers and fire personnel in the Metro Atlanta area.

The 300 Club began in 1991 by A.B. writing a check out of his own pocket to the family of a slain police officer. With his guidance and ever-present nature, 23 years later we are still providing support and honoring firefighters and police officers.

It was said best by Lt. Colonel Pete Andresen of the Fulton County Sheriff’s Office:
“We will never be able to help like AB. has for all of us.”

A.B., thanks for always being there. We will miss you.

Though his law career brought him great success, he was most proud of what he was able to do for those who risked their lives daily, said his wife, Jeanne Martin.

“He wanted very much to give back to the community and that is why he started the 300 Club,” she said. “But before we could get all of the paperwork together, it started with him and a check to a woman whose husband was killed while on the police force.”

The 300 Club of Atlanta, a non-profit that also recognizes the good work of public safety officers and first responders, was established in 1991 when Eldrin Bell was the chief of police. Bell said it’s unusual that someone not associated with public safety would become so involved.

“It was a pleasant surprise to see an individual of his stature, being a trailblazer in public/private partnerships,” Bell said. “Those are the kinds of the people we need more of today.”

Arthur Burtis Leach Martin, of Atlanta, died Monday at Piedmont Hospital of complications from heart failure. He was 87.

A funeral is planned for 2 p.m. Thursday at Peachtree Presbyterian Church, Atlanta. H.M. Patterson, Spring Hill Chapel is in charge of arrangements.

Martin was born in Providence, R.I., but his parents soon moved to Atlanta. A graduate of North Fulton High, he went directly to the military and served in the Army Air Corps. After his discharge, Martin enrolled at the University of Georgia where he earned his undergraduate degree. He went on to earn a law degree from Emory University.

“When he was in law school, he said the last thing he would ever do would be to practice real estate law,” Martin’s wife said, with a light laugh. “And then he did it for 52 years and loved it.”

His law career, which began in 1951, included employment at the former Crenshaw, Hansell, Ware & Brandon and the firm now known as Smith, Gambrell & Russell, before joining Morris & Manning in 1984.

“When he joined our firm in 1984, we were maybe 25 lawyers and all very young,” said Frank Bazzel, a partner at what is now Morris Manning & Martin. “Today, this law firm is 170 lawyers and truly he was the foundation of the success, the growth and the prosperity of the firm.”

John G. “Sonny” Morris, chairman at Morris Manning & Martin, said Martin had “tenacity.” Once, while his back was out, he supervised a real estate closing from an ambulance stretcher.

“The other thing he is really known for is (negotiating) all of the documentation with the Georgia Department of Transportation to create the easement that allowed Georgia 400 to go through the tunnel that is a part of the Atlanta Financial Center,” Morris said. “It was quite an achievement.”

But for Martin, it was all in a day’s work, his wife said. His personal highlights were most often associated with work he did outside of the office. He was involved with numerous civic and community organizations, including being a founding member of the Buckhead Coalition.

“He was the person always first to volunteer his service,” said former Atlanta mayor and Buckhead Coalition president Sam Massell. “Our friendship and business relations dated back to my days as a Realtor in the 1950s. Even then, he gave his time and talent to numerous civic challenges and freely called on his contacts.”

Bill Lellyett, chairman of the 300 Club of Atlanta, described Martin as “tireless” and “one of the most giving and generous people.”

“Each year, we have a banquet to honor those who have gone above and beyond the call of duty,” Lellyett said. “He envisioned that and grew it so those folks could be honored. That’s just who he was.”

In addition to Jeanne, his wife of 47 years, Martin is survived by sons, Arthur B. L. Martin Jr. of Oakland, Cailf., and Hill Torras Martin of Dallas, Texas; daughter, Eleanor Martin Rollins of Atlanta; nine grandchildren; and three great-grandchildren. 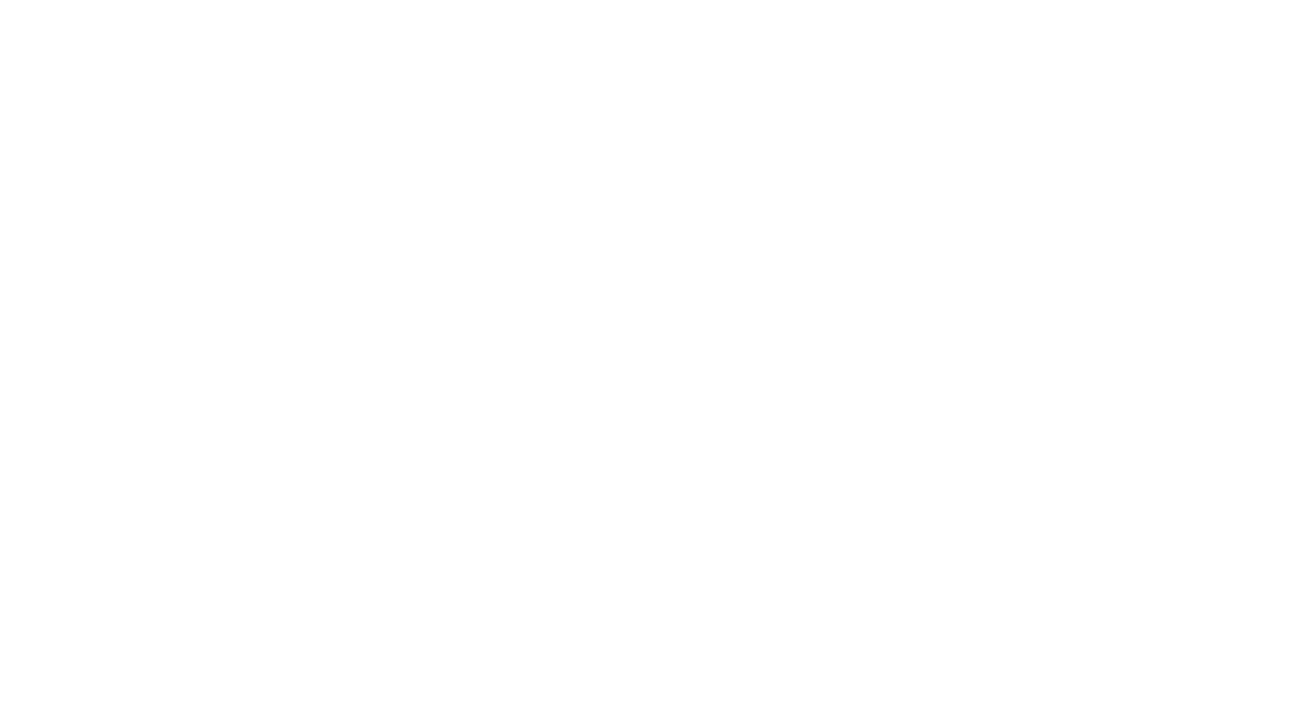