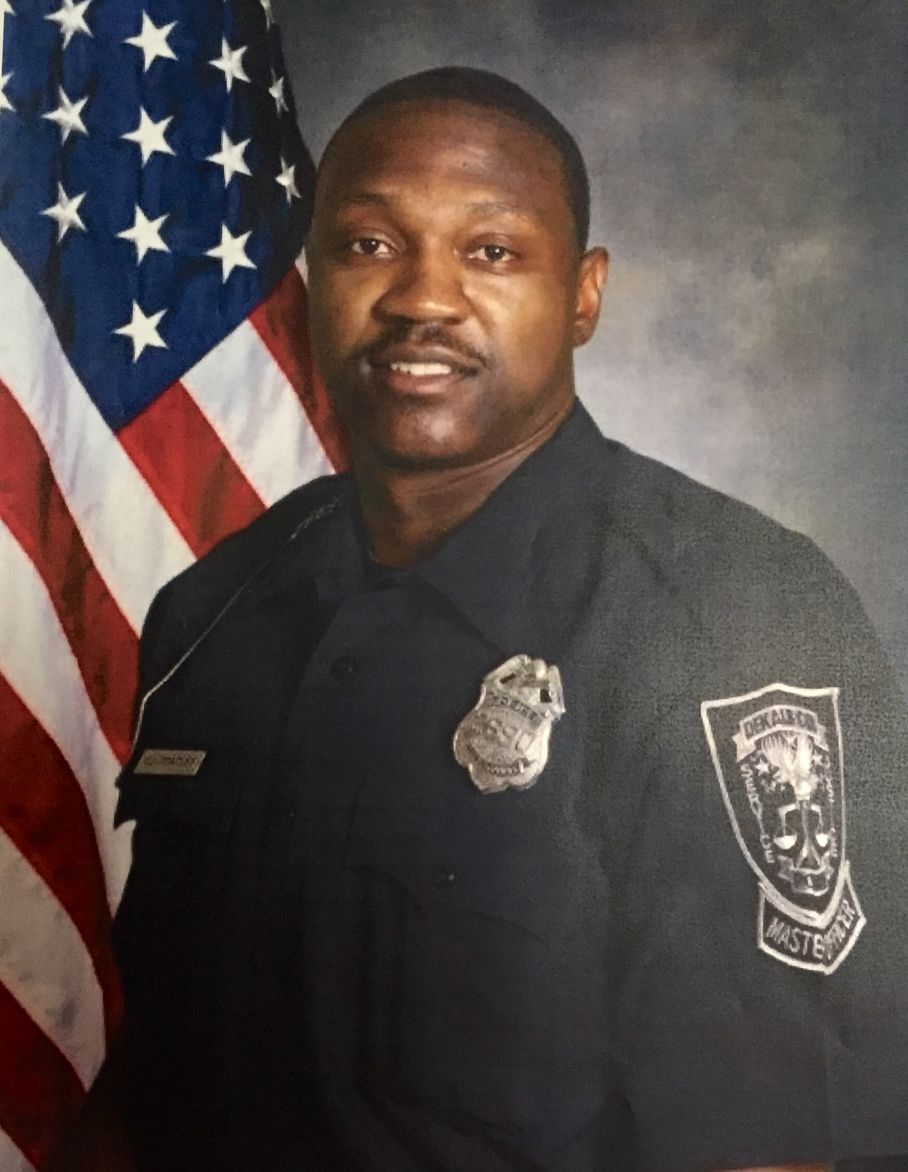 DeKalb County Police Officer Kevin Toatley was struck head-on by a wrong-way driver shortly after midnight on September 19, 2015. Earlier that day, Officer Toatley had worked the scene of a police chase that ended in a gun battle where a fellow officer was wounded. He was on his way home from work when the accident occurred. Many of the officers who worked with him at the scene earlier that day rushed to the hospital, where they received the tragic news.

Officer Toatley, a native of Atlanta, met his wife Charkeshia while they were both students at North Atlanta High School. He had been with the DeKalb County Police Department for seven years.